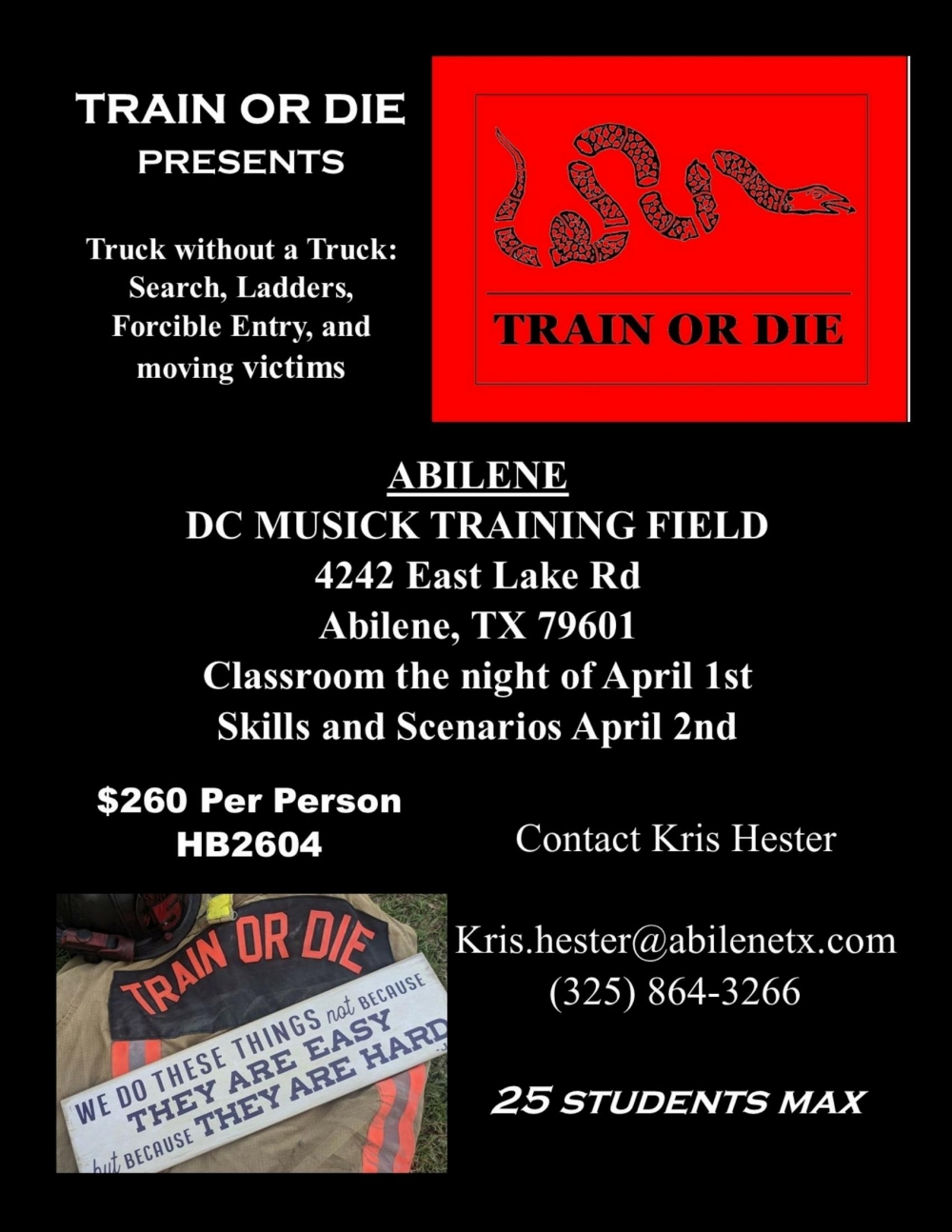 Welcome to State Firemen's and Fire Marshals' Association of Texas-Mid West District, Zone 11 website.  Be sure and check out the videos, and pictures.

Organized in 1876, SFFMA is Texas’s oldest and largest fire association serving the fire and emergency service responders of Texas and beyond. SFFMA has the support of over 1,200 fire departments, 22,000 individual members, 80 industrial fire brigades, EMS and international departments. The association is extremely active in legislative efforts that affect the fire service in Texas, and has been successful in getting legislation passed which greatly affects the Texas emergency service responders.